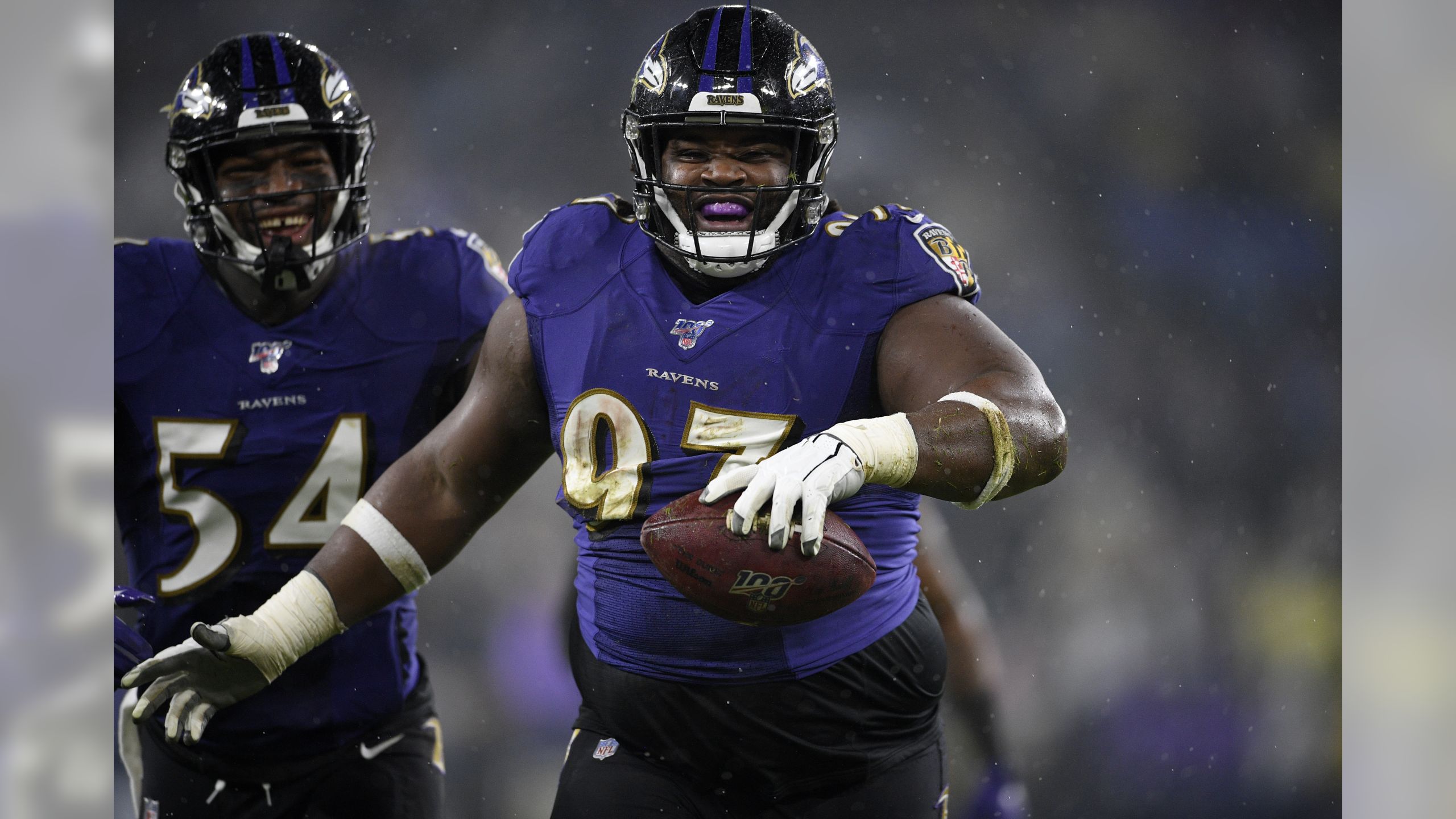 Listed at 6-foot-0 and 340 pounds by the Ravens official site, Pierce posted the following tweet Wednesday:

Originally signed by Baltimore as an undrafted rookie in 2016, Pierce spent the first four seasons of his NFL career with the Ravens.

Pierce has started 30 of 60 games played in Baltimore, including all 14 games he played last season.

Pierce is a native of Alabama, where he stood out during his collegiate career at Samford University. In 34 career games for the Bulldogs, he totaled 130 total tackles (including 19.0 tackles for loss) along with 4.0 sacks, two forced fumbles and a fumble recovery.

Pierce did not receive an NFL Scouting Combine invite but did demonstrate athleticism for a big man at his Pro Day. He ran a 10-meter split faster than any other defensive lineman at the combine (1.67 seconds) and recorded a broad jump of 9 feet, 7 inches, which would have placed in the top 15 of the position group in Indianapolis.

According to the Ravens media guide, Pierce was active in the Baltimore community and desires to make a difference off the field.