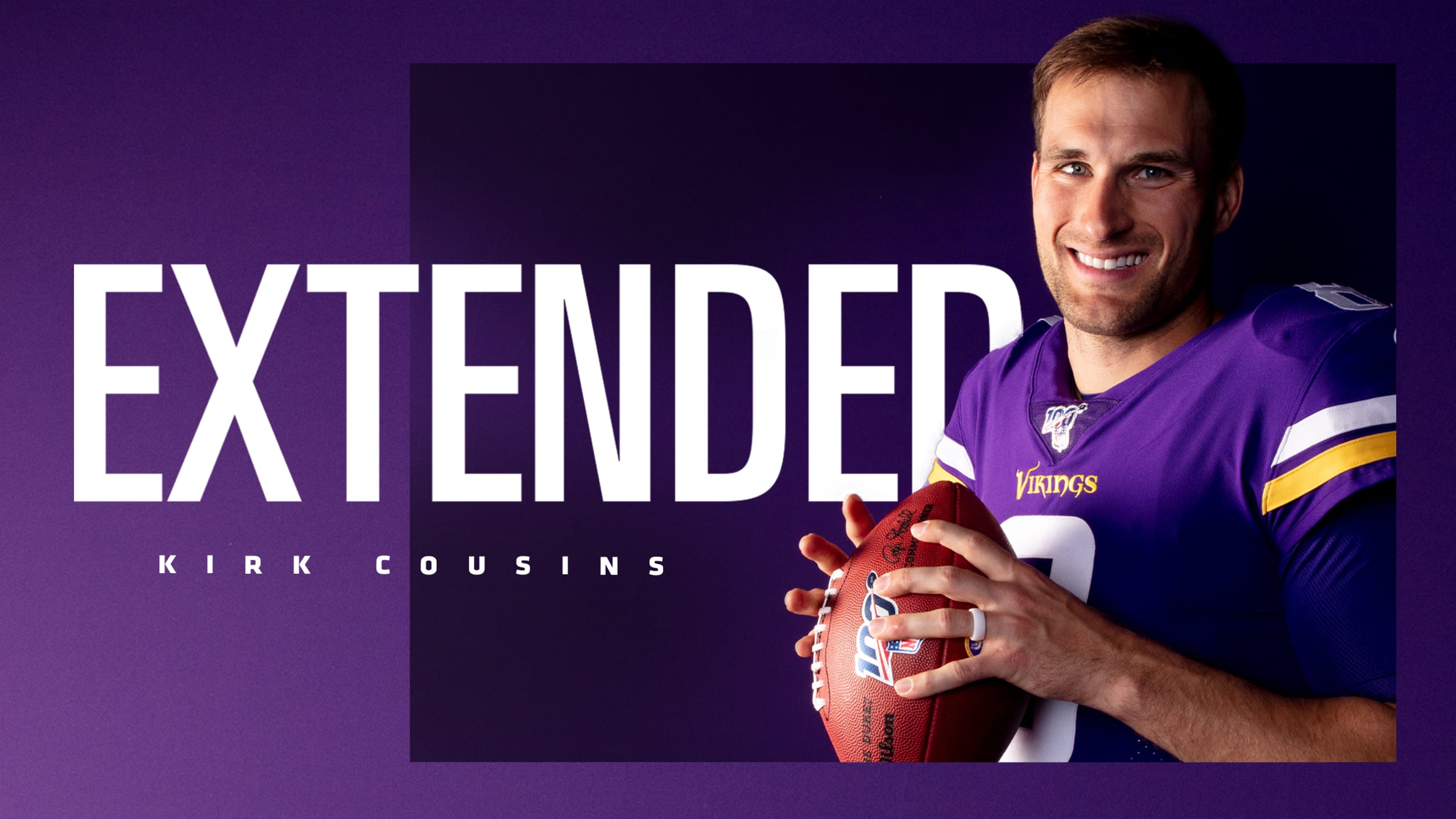 
New money, shmew money. Contracts should be assessed based on total value at signing. And under that standard, Vikings quarterback Kirk Cousins is once against the highest-paid player in football.

The deal also can be characterized as a two-year extension with a $33 million new-money average, $2 million per year below Russell Wilson’s $35 million new-money average. But as total value at signing goes, Cousins takes over the top spot, adding a fresh $96 million over three years to the two years, $54.5 million he already has been paid, and Cousins will make $150.5 million over five years with the Vikings — a total per-year average from signing in 2018 of $30.1 million.

Throw in the $43.89 million that Cousins made under two years of the franchise tag in Washington, and his seven-year haul becomes $194.39 million.